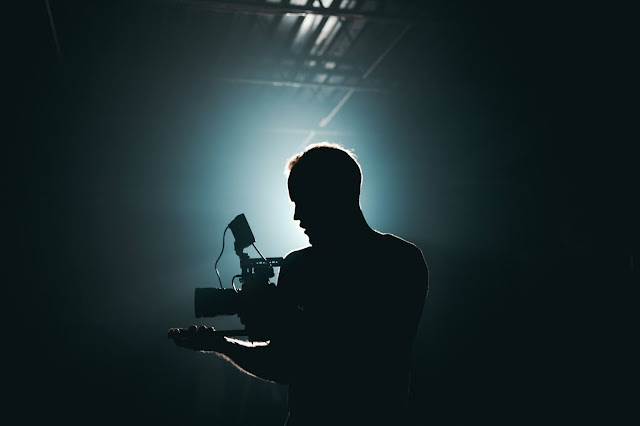 Italy has produced many a talented movie director and/or performer, without whom the medium would not be the same. For the sake of space, we will focus on three Italian actors/actresses in particular who have had an extraordinary ability to help us escape reality for two hours or so at the cinema. Giancarlo Giannini, Sophia Loren and Rudolph Valentino have all made unique contributions to Italian and international film for which they merit recognition.

Giancarlo Giannini was born in La Spezia, Liguria, Italy in 1942. An actor and multilingual voice dubber, Giannini attended the Accademia Nazionale d’Arte Drammatica in Rome at the age of 18, making his stage acting debut there. He has been in several contemporary Italian plays and a selection of Shakespeare’s works. In 1965 Giannini expanded into film with a small role in “Fango Sulla Metropolis.” Since then he has appeared in several films, television movies and shows including roles in “Dracula,” “Man on Fire,” “Bastardi,” “Il Sangue e la Rosa,” “Quantum of Solace,” and “The Bright Side of the Moon.” Giannini is currently employed in the filming of two upcoming movies, with two more in pre-production.

Born in Rome in 1935 with the name Sofia Villani Scicolone, Sophia Loren is one of today’s most well-known Italian actresses. For her 1960 role in “Two Women”, she received the Academy Award for Best Actress. Loren was the first actress to win the award for a non-English-speaking role. In 2002 she was entered into the National Italian American Foundation’s Italian American Hall of Fame. She has been knighted by the Republic of France and on behalf of the Japan Art Association has been given the Praemium Imperiale by the Imperial Family of Japan. The Guinness Book of World Records titled Loren “Italy’s Most Awarded Actress,” in 2009.

Looking back a bit in film history, we find Rudolph Valentino, who was born in 1895 in Castellaneta, Puglia, Kingdom of Italy. Child of a French mother and Italian father, Rudolph was raised in Italy by his mother after his father’s death. A poor student, he ended up studying agriculture. He was ejected from Paris after visiting a short time and travelled to New York City to find work. Employed as a taxi dancer, Valentino was very talented and began performing for the New York elite. Following Valentino’s involvement in the messy divorce of heiress Blanca de Saulles, her angry ex-husband had him arrested on vice charges.  After his release, Valentino made his way to San Francisco and then to Los Angeles to begin a career in silent films. He mostly played the roles of villains and burly extras, and then co-stared in some b-rated films. Later, Valentino starred in “The Sheik,” “Blood and Sand,” “The Young Rajah,” and “Son of the Sheik.” The man who helped shape Hollywood’s romantic era died on August 23, 1926, after an operation to remove a stomach ulcer.

Though they represent only a small sample of Italian acting talent, these three iconic stars of the silver screen have made a significant impact on the film industry. It is to be expected that other present and future Italian stars will continue contributing to the progression of cinema as an art form. Italy, and indeed, the rest of the world, has much to look forward to.